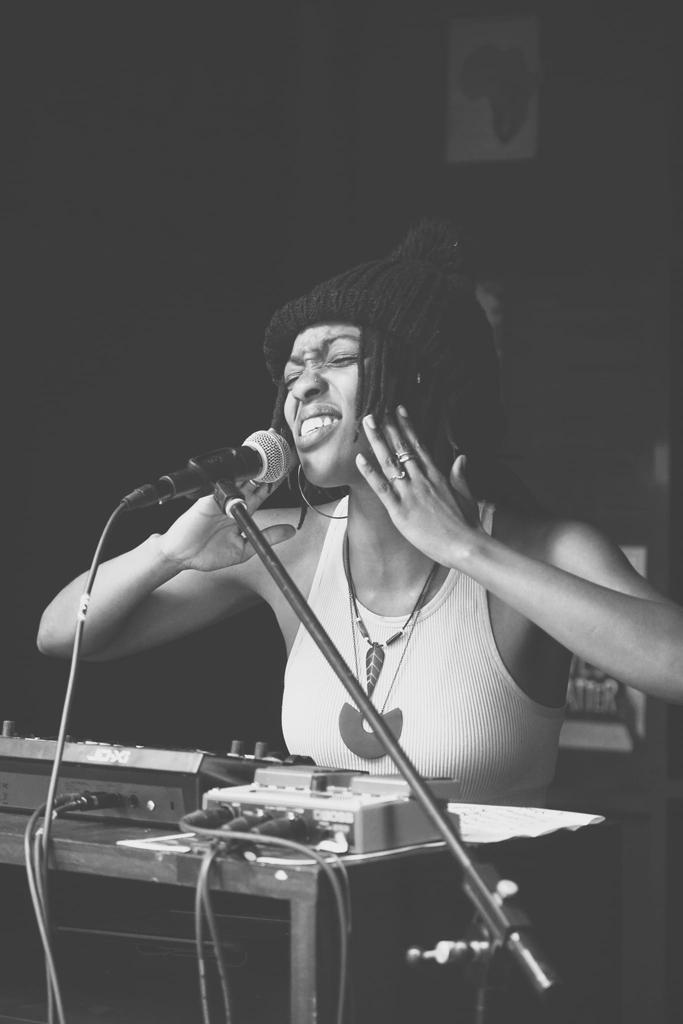 Nongoma Ndlovu aka «Nongoma» is a keyboard player, vocalist,
songwriter,Sound Designer,Sound
Engineer, Djane and producer who was
born in Hamburg Germany, to South African Zimbawean musicians
Themba and Bajabulile Ndlovu, founders of the band Children of Nandi.
Being raised in a musical family based abroad and travelling throughout
Europe set the foundations for an early career in music that has›
spanned over a decade.
After having moved back to South Africa in 2006, Nongoma completed
here studies at the National School of the Arts and furthered her passion
for music through a qualification in sound engineering at School of
Audio Engineering (SAE). During her stay in Cape Town (2010 -2012) she,
featured on various artist projects with Nothende, Spoek Mathambo,
The Rudimentals, playing various Festivals such as Rocking The Daises,
Castle light Festival performing alongside Nas, Wiz Khalifa and
Timbaland (2014) and Synergy Festival.
A move back to Joburg in 2013 saw the creation of another family related
project called KAJAMA, with her younger sister Nandi Ndlovu. Their
debut EP Polarity Prism was reviewed on Okay Africa and Afro Punk
online platforms and saw Kajama playing festivals such as Oppikoppi,
the FakuGesi Block Party (British Council), the Design Indaba as well as A
piece in Art Festival in Basel Switzerland in association with the
Goodman Gallery.
Nongoma relocated back to Switzerland ans has ben currently working
various projects including a Debut Performance that will take lace at
Afropfingsten Festival .She is currently preparing to release her second
EP title «Mount Selph Esteem», after her debut In the Mirror which
rotated on nationial stations.She has starting venturing more into the
Djaying Space,Sound Design ,Theatre Production,Event Curation and
Sound Engineering. 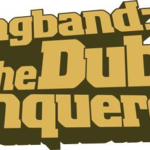 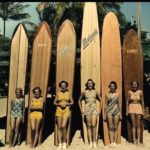 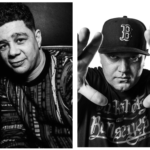